Both IPFS and Swarm are similar in that they are opensource decentralized storage solutions, but they differ in implementation and approach. IPFS, which stands for interplanetary file system, is a protocol that was published by an organization called Protocol Labs. The first implementation of the IPFS protocol was written in the Go language and published in early 2015, and today there are several alpha release implementations available including in javascript.

Swarm is also a protocol, and is part of the Ethereum holy trinity that makes up the serverless world computer, which consists of Swarm, Ethereum and Whisper. These three infrastructure projects are part of a broader vision that provides a completely decentralized alternative to the currently centralized web. Ethereum would provide the computation power; Swarm would provide the storage layer; And Whisper would provide a messaging layer. Swarm and Whisper are not quite as far along in their roadmaps as Ethereum. But a proof-of-concept Swarm implementation written in the Go language is included as part of the geth client since version 1.5

You may have noticed I said that both projects are either in alpha or proof-of-concept stages, meaning theyre not quite yet ready for the production spotlight. But understanding the role of decentralized storage in the future web is important, so you should know how to make use of these tools. As these projects evolve and mature, they will become increasingly production ready.

Let’s start by looking at how to use Swarm. Since Swarm is already part of the Ethereum stack, a proof-of-concept Go language implementation exists as part of geth. So to activate swarm, we need to download and build geth and swarm from source. To do this, we need to have Git and Go installed in our environment. You can do this easily using the command brew install go git.

Then you need to make sure your Go environment is setup correctly. You can do this by creating a folder called go in your home folder, and then exporting an environment variable called $GOPATH which points to this folder.

And now we can compile geth and swarm from source:

We’re now ready to run the swarm daemon by using the binary in our $GOPATH. You can add this bin folder to your PATH for convenience. If you run swarm version, we can see that we are on version 1.8.

To use Swarm, you need to have an Ethereum account. You can do this quickly using geth account new. After entering a password, this will print out the new account address that we will use to join the Swarm network. You can copy the public address to your clipboard.

To run Swarm we first need to make sure we have geth running. Then in a separate tab we run swarm and point it to our Ethereum account using the —bzzaccount option and pasting in our public address. It will prompt for your password to unlock the keyfile for Swarm, and then start up a local Swarm node on port 8500.

Now we can easily upload files using swarm command line tools by simply calling swarm up followed by the path of the file you want to upload. Swarm doesn’t support encryption yet, so make sure you dont upload any sensitive files. After uploading, you’ll get a unique hash printed out for this file that points to it on the Swarm network. Let’s upload our index.html from our previous blockchain explorer example.

To read more check out https://blockgeeks.com/

this is a rocket science for the end user :D

Waiting for the next video. Super cool :)

THIS is a real blockchain video! not the "hype the price up" bs videos that every other "crypto"
youtuber makes.

What about siacoin? They are up and running.

Really interesting video! +++ I use Internxt, another example of decentralized (and ecological! ?) cloud storage that you could mencioned in some video! It will be an interesting video if you contact each other! Internxt gives you 2GB free 4ver and really cheaper prices (cheaper than Dropbox!).

Hi, what do you think about Sinovate? Is there a sleeping giant? Thank's for your answers guys.

Blockchain technology is an advanced database. What are the benefits or disadvantages of using a public versus private blockchain? Decentralized vs centralized database system

Learn how to mine Monero using at your website

Do you think the blockchain will take SQL's place? if so how?

HI, Thank you for the information about blockchain. I would like to build an application could you help me. I will explain in details my needs. Again thank you. Cyr

Hello i like the way you explain things, i will like us to do some work together . what else do you do with blockchain? do you create DAPPS?

Is this video sped up?

Hi, what do you think about Aergo? As I know they're integrating SQLite with blockchain.

Sir I want to enter the data into private Blockchain network and I want to learn the Blockchain from scratch
Can i get your support?

Blockchain is the buzz on

Blockchain is the buzz on the streets in the storage world. But who actually knows how it works? Watch to learn how blockchain storage works in six basic steps.

Blockchain storage was popularized in the mainstream by cryptocurrency like Bitcoin. But, it’s an emerging technology for decentralized data storage in enterprises. The issue, is few understand how it works, which is essential to knowing if it should be implemented in any specific organization.

The exact approach to blockchain storage will vary between organizations, but it generally follows six basic stages.

Does your organization use blockchain storage? Why or why not? Let us know in the comments, and be sure to hit that like button.

Stay up to date on the latest storage news: https://searchstorage.techtarget.com/ 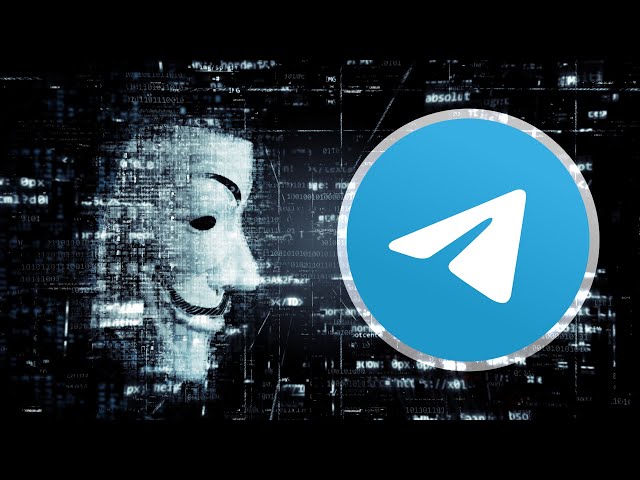 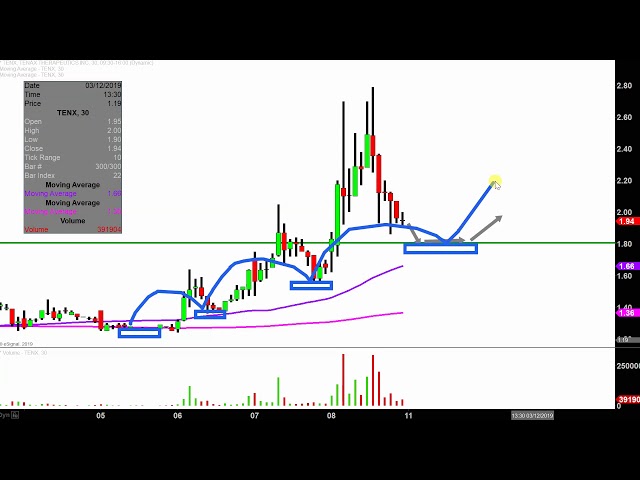 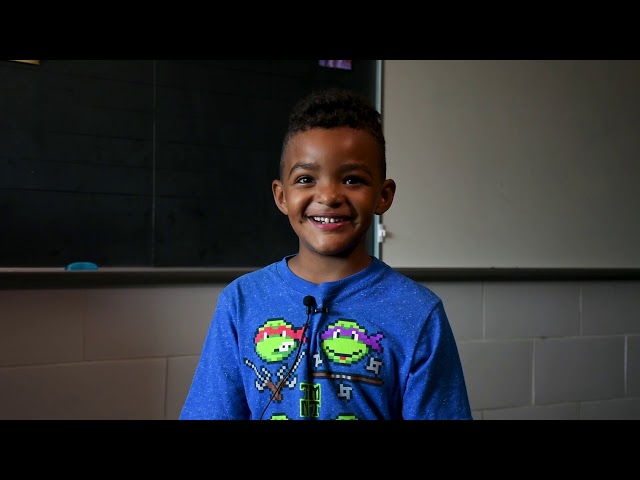 3:13
Back to School Advice from Students
Burnsville-Eagan-Savage ISD 191
68 views | days ago

5:20
Real-Time Quotes - Are They Really Worth the Money for Penny Stock Trading?
Peter Leeds
1 262 views | days ago 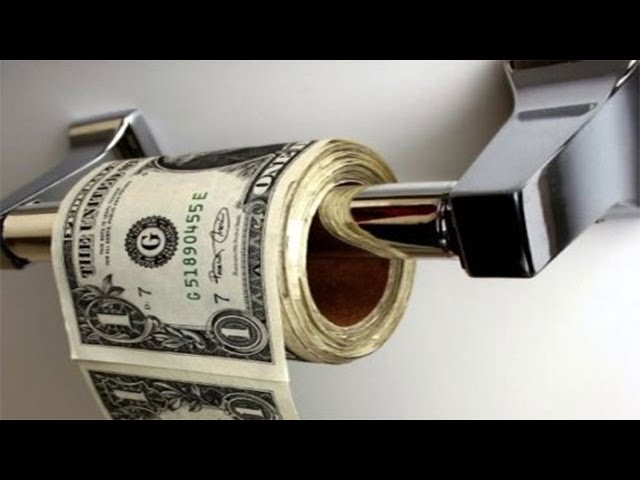 Every Telegram Hack Ever
Shoot The Messenger
41 771 views