Marcel Kittel takes stage seven at the Tour de France on Friday, his third stage win in the first week of this year's race. The 213.5km route took the peloton from Troyes to Nuits-Saint-Georges but the day's result came down to the finest of margins with a photo finish needed to separate Kittel and Edvald Boasson Hagen on the line

Geraint Thomas says he is

Geraint Thomas says he is 'relishing the Alps' as the 2019 Tour de France heads across the Rhône valley towards a triptych of decisive mountain stages at the end of this week. Meanwhile, race leader Julian Alaphilippe revealed that his team has 'changed the plan' and will ride more tactically to preserve the 'honour' of wearing the yellow jersey. With the riders placed between second and sixth separated by just 39 seconds, Alaphilippe knows that the chasing pack led by defending champion Thomas will be a constant threat to his hopes of ending France's 34-year wait for a home-grown champion.

Tour de France: Chris Froome back in the yellow jersey

Chris Froome is back in

Chris Froome is back in the yellow jersey at the Tour de France after beating his GC rival Fabio Aru to the finish line at the end of stage 14 on Saturday. Australian rider Michael Matthews won the day's stage but there was drama in the GC as Aru was caught in a poor position approached the closing stages in Rodez leaving Froome to take full advantage of his tactical error. The Team Sky rider now has a 19-second lead in the overall standings

Anyone see how Miko Landa brought Froome back to the Peleton then bossed it at the front as if to send Froome and his bosses a message? 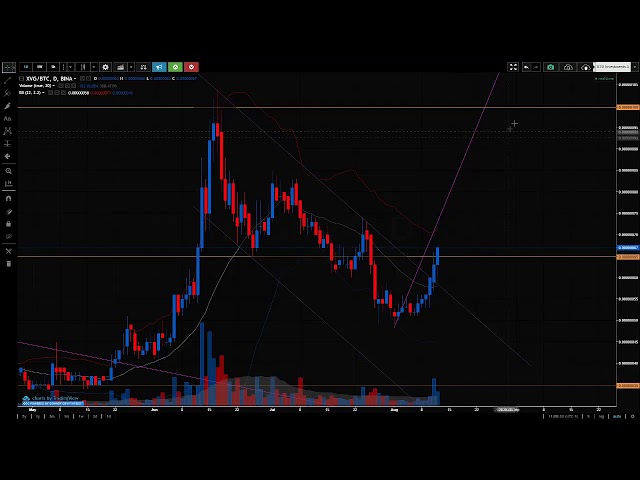 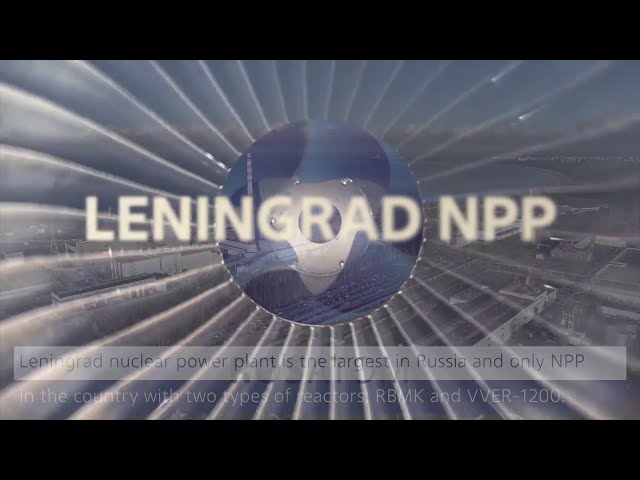 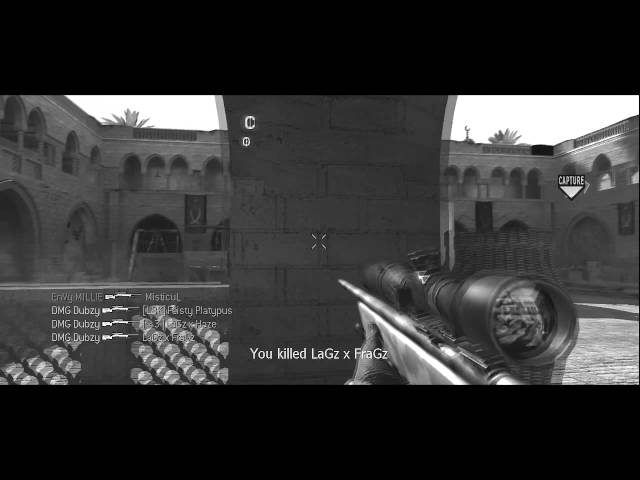 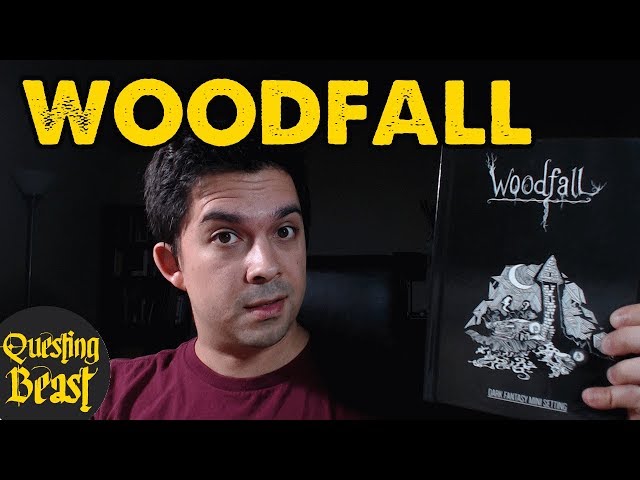 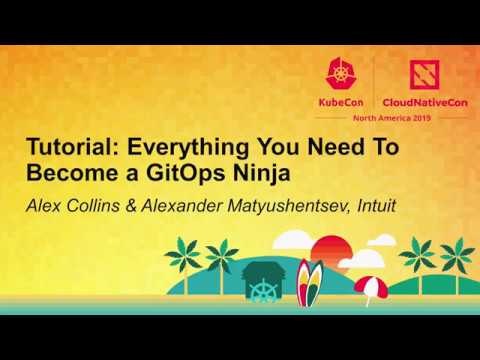