This is digitized from the last remaining master. There was a problem with color shift from the original Beta-SP master and I adjusted the chroma and levels in Final Cut Pro Studio version 7.0.

The original was edited in analog using a Grass Valley switcher and effects unit. Good old traditional A/B rolling and effects between two Beta-SP decks. I remember having to key out backgrounds for chroma effects on several passes to tape. Those were the days.

RARAM is one of Haiti's most political and in your face ensembles blending traditional 'bann a pye' with rap and hip hop influences.

These folks were and continue to be terrific. They suffered tremendously from the repression of the US-installed Latortue regime. The list of human rights abuses committed against the group RARAM includes the killing of several of its members following the coup of 2004 and the false arrest and punitive incarceration of the group's drummer.

The UN's cleansing of Bel Air ahead of elections

"This is a great day. Here I am the President of a large Haitian bank, standing, at sunset, in the middle of Bel Air," he crowed. Just then, the popular and radical Bel Air band Raram, which recently had two of its members killed and three more jailed in MINUSTAH/HNP "stabilization operations," came marching down with great fanfare from Rue Macajou, playing their horns and drums.

The Damage Done: Canada and the Coup in Haiti

Yvon Antoine "Zap-Zap" is a famous Haitian musician and grassroots activist in Haiti. Several days after the 2004 coup d'état, he became a political prisoner: he was arrested without a warrant and held for two and a half years. When he finally got his day in court, there was not a single witness or a single piece of evidence against him, and he was acquitted of all charges. The original charges were based on an allegation that he had participated in an incident at the State University in 2003. The university rector had accused Mr. Antoine, but admitted under questioning that his accusation was based on information he had seen on the Internet.

This was the shit still is

Excellent entertainment and, while they're in serious poverty, hardship, they show great spirit. It's good to see that you, Kevin, haven't forgotten about Haiti and that you provide reminders for the rest of us once in a while. Sure, you're promoting your excellent documentary, "Haiti: We Must Kill The Bandits", but it's a very important film, it definitely belongs in humanity's history archives of events told truthfully, and it only costs $2 to view the full 66-minute piece. So, great!

I enjoyed it thanks ?

I haven't forgotten about Haiti and have been wondering, now and then, why there isn't more reporting on the country and people, for conditions there surely haven't improved much, I believe. "The world" is even more silent about other places where extreme crimes against humanity have been going on for many years, but everyone knows about Haiti since 2004, so .... This world is plagued by wicked elites and their puppet armies, and people can't keep up on everything that's happening, I guess. 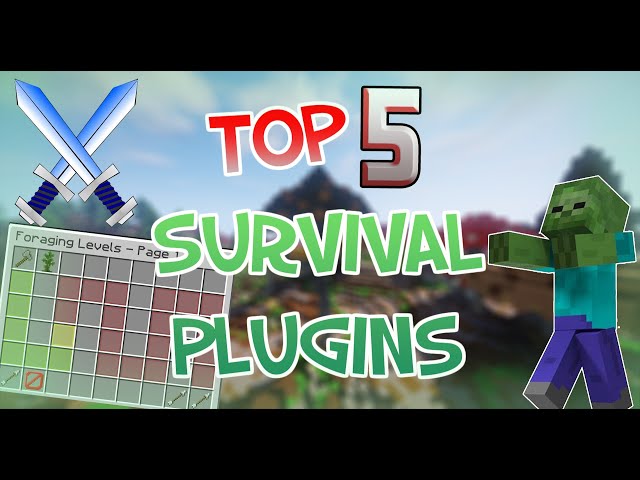 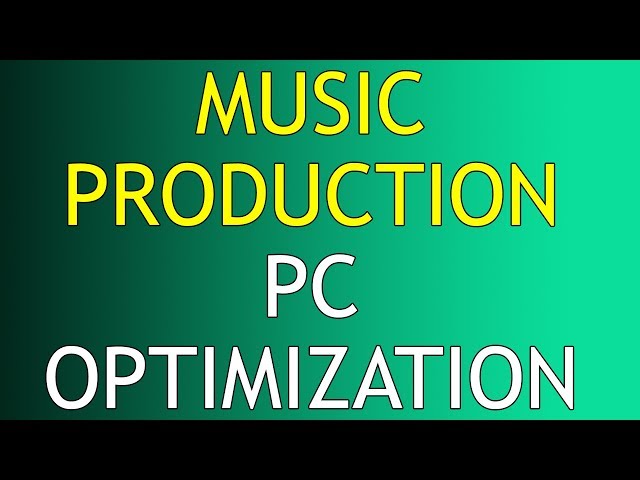 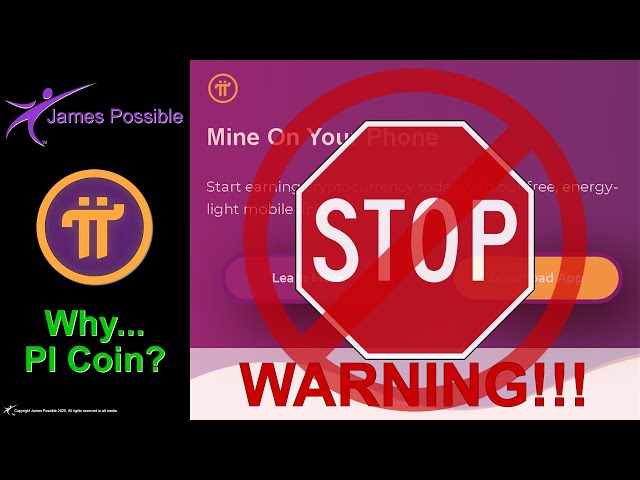 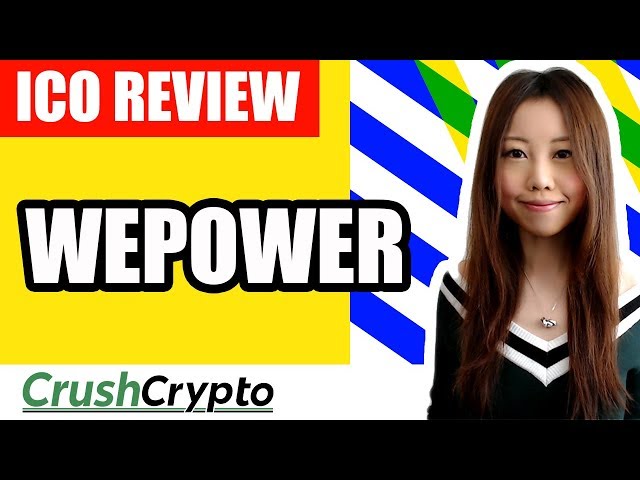 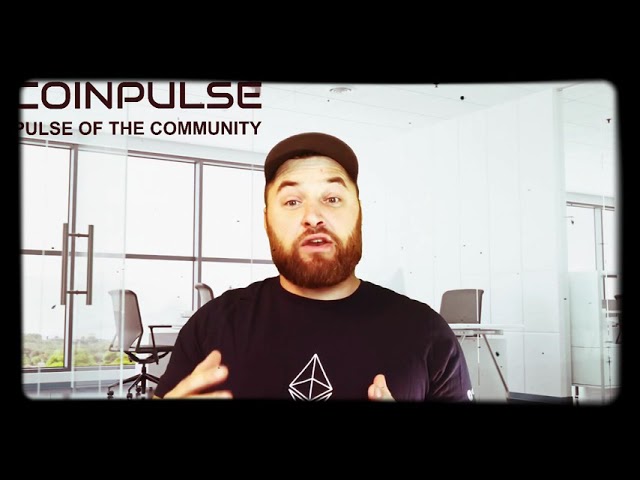 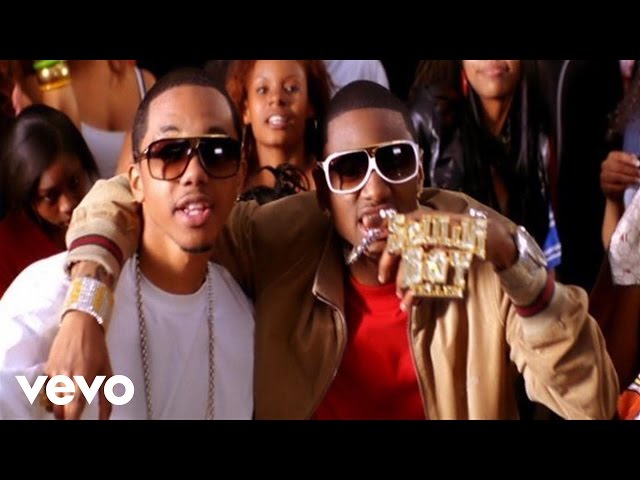 CAR PRICES FALLING OFF A CLIFF: Car, Truck & SUV Prices Are DECREASING & This Is JUST THE BEGINNING
Your Auto Advocate
53 297 views