Market sentiment has worsened today as the US-China conflict continues to escalate. Oil started the session with losses after yesterday’s surge. The ruble is depreciating amid lowering oil prices and a drop in emerging market currencies. Market participants are focused on the oil industry data and the report from the US Federal Reserve known as the Beige Book.

Over the past few days, traders were actively winning back losses amid overall optimism as global economies began to reopen worldwide. But as soon as Donald Trump returned to the topic of relationships with China, investors braced for the negative scenario. Washington announced it was ready to take actions against Beijing by the end of this week in response to Hong Kong tensions.

The geopolitical tensions have put pressure on oil buyers. Benchmark oil quotes have been declining since morning trade. Thus, Brent oil futures for July lost 1.3% in the early session to trade at 35 US dollars 70 cents per barrel. The American oil contract slipped by 0.8% and settled at 34 US dollars 07 cents.

Overall, oil quotes are currently holding at comfortable levels. It seems that the market became less sensitive to external factors. For instance, the news that Russia will not probably ramp up its oil output until September this year has not impressed market participants, although it may potentially boost Brent oil quotes to 40 dollars per barrel. However, for such a move, oil will require some stronger drivers such as resumption of regular flights and confirmation that the US does not plan to increase its oil production.

So far, no drastic changes are expected in the energy market. Brent crude is likely to continue its consolidation near the level of 36 US dollars per barrel. Later on Wednesday, traders will keep an eye on the oil inventories data from the American Petroleum Institute.

On Forex, the majority of commodity and emerging market currencies are trading in the red due to a massive risk aversion caused by the US actions. The ruble as well has slightly retreated against the US dollar. Foreign currency sales carried out by the Bank of Russia help keep the ruble afloat. Besides, the exporting companies in Russia are selling foreign currency ahead of the tax payment period. In addition, today’s auction on federal loan bonds may also support the ruble.

In the meantime, the dollar/ruble pair is trading mixed near the support level of 70.8. At the moment, the ruble is lacking momentum to reach the mark of 70. However, if it manages to break through this level, the pair may edge lower to 69 rubles per US dollar. From the fundamental point of view, the ruble is still rather weak. It is expected that the dollar/ruble pair may return to the level 75 in the mid-term.

In the next two weeks, the ruble’s trajectory will be mainly determined by the oil price movements. Meanwhile, the situation in the energy market will depend on the OPEC+ decision on next output cuts following the end of the current agreement in June.

In the course of the day, markets will focus on the Beige Book report issued by the US Federal Reserve. The report is crucial for assessing the actual state of the American economy hit by the coronavirus crises.

Traders halted sell-offs of the US dollar in anticipation of the main market-moving event this week – a policy meeting of the Federal Reserve.

The US dollar index is trying to develop a rally, having rebounded from 96.30. Traders have already adjusted their positions for a dovish shift by the US central bank. Now they are monitoring other events. For example, yesterday the US dollar found support as Germany’s government slashed twice its forecast of domestic economic growth for this year.

Besides, the market bears in mind that the trade talks between the US and China could be disrupted. Beijing expressed discontent as until now Trump’s administration has not provided any proof that ongoing tariffs on Chinese imports would be revised, though China’s government agreed to amend intellectual property policy.

Meanwhile, the market is still trading quietly. At least the dollar/yen pair is trapped in a trading range from 111.20 to 111.60. Today Bank of Japan Governor Haruhiko Kuroda warned that China’s economy is losing momentum that could undermine global economic growth.

The Australian dollar which is seen as a barometer of the risk sentiment in the Asia-Pacific region has been weighed down by the minutes of the latest policy meeting released yesterday by the Reserve Bank of Australia. Today, the AUD/USD pair made a correctional climb and settled up at 0.7080. However, the pair is still overbought.

The Russian ruble appreciated to the level last seen in early August of 2018. The dollar/ruble pair is trading lower at near 64.20. Demand for the ruble remains buoyant a tax filing period in Russia is approaching its peak. Besides, the ruble finds support from weakness of the greenback ahead of a press conference of Fed’s Chair Jerome Powell.

The policymaker is due to announce policy decisions tonight. Any positive remark on the US economy will trigger a sharp US dollar’s rally to the previous highs.

On Monday the market

On Monday the market kicked off on a positive note. Investor confidence is pushing currency pairs in a predictable direction.

The main market-moving event this week is a policy meeting of the Federal Reserve slated for Wednesday. The rate-setting committee is widely expected to remind the market that a stream of weak macroeconomic data requires a cautious approach to monetary policy. Today the US dollar index is trading under pressure at near 96.50. The index is set to extend a decline.

Traders adjust their decisions for Friday’s data as the US manufacturing output contracted in February. In response to the weaker than-expected data, yields of the 10-year Treasuries sank to the lowest level in 2.5 months. Besides, the Japanese yen asserted its strength versus the US dollar. Today the currency pair settled down at near 111.50.

Remarkably, the yen remains unaffected by a trade balance report from Japan. Eventually, the country posted a trade surplus in February entirely due to a sharper fall of exports. At the same time, imports slipped more than expected.

Meanwhile, traders are in no hurry to sell the AUD/USD pair. The currency pair is trading higher at about 0.7110, though tomorrow the Reserve Bank of Australia is due to release the minutes of the latest policy meeting. It content is going to be bearish for the aussie dollar.

The Russian ruble hit a 7-month high. The dollar/ruble pair is trading firmly lower at the level around 64.50. The ruble finds support from a variety of factors: a steady oil rally, a tax filing period in Russia, growing interest in Russia’s debt securities, expectations of softer rhetoric of the Federal Reserve, and speculative deals. The currency pair broke through technical levels, thus making traders close position by stop orders.

The US currency was also losing ground in the European trade. You will find details about it in the next news release. Stay tuned! 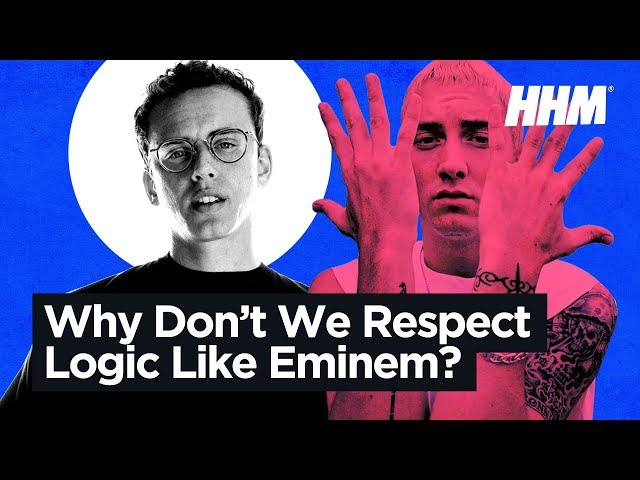 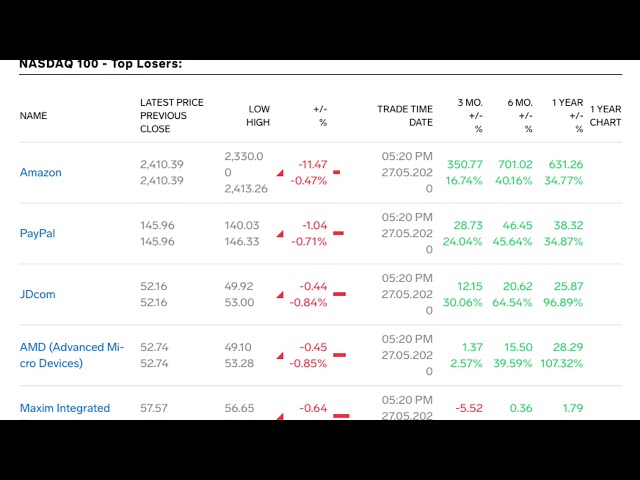