SALT LAKE CITY — As cities and counties throughout Utah consider raising property and sales taxes this year, a tax watchdog group released a report Monday looking at how much residents already pay through taxes and fees. City governments scoop up an average of $25 per $1,000 earned by residents, according to the report from the Utah Taxpayers Association. The city of South Salt Lake had the most expensive government in 2014, taking $64.26 of each $1,000 earned in the city, according to the report. Riverton, a city 16 miles away in Salt Lake County, was the cheapest, taking $9.71 of each $1,000 earned. Ogden collected about $39.89 for every $1,000 earned by its residents, while St. George collected about $33.48 and Provo took in $30.79 per $1,000 earned. Billy Hesterman, the vice president of the Utah Taxpayers Association, said the group is urging residents to use the report as a “snapshot” of what they’re already paying for when they weigh whether tax hikes are needed this year. “It’s important the taxpayers understand how much their city is spending and what that means to them in their daily lives,” Hesterman said. “Taxpayers need to remind city officials that the money they are spending is money that is taken right out of the family’s budget.” At a news conference Monday, Hesterman acknowledged that the data takes a broad look at city taxes and fees without comparing the various city services they pay for. For example, South Salt Lake City has its own police and fire department. Riverton does not have its own public safety departments and instead offers police and fire services through a contract with Salt Lake County’s Unified Fire Authority and Unified Police Department. Hesterman said that while public safety programs are essential, his group feels that cities should look at trimming budgets elsewhere and privatizing non-essential services such as providing dog parks and swimming pools. “If it’s found in the Yellowbook, it’s something that government shouldn’t be doing,” Hesterman said. The organization released the report as more than a dozen cities begin holding public hearings this week on plans to hike property taxes. Utah’s Truth in Taxation law allows residents to voice their opinions on the increases at the hearings before the rates are finalized. Many cities, particularly along the heavily-populated Wasatch Front, are also pushing for a sales tax increase this year in their respective counties. A law passed earlier this year allows counties to ask voters to consider a .25 percent sales tax increase to help pay for local transportation needs. City budgets will scoop up a portion of what’s collected. Counties will decide by mid-August if they’ll put the issue before voters in November.

The First Unitarian Church of Salt Lake City is supported by the financial contributions of members and friends. If you would like to donate, please visit https://slcuu.org/about/donate-online

Or donate with Givelify: https://www.givelify.com/givenow/1.0/MzYyNTA=/selection

Utah's cities and towns rely on funds collected from sales tax to provide valuable services, but with the increasing online shopping trend, sales taxes often aren't collected. What is our legal obligation as consumers to pay these taxes and what's a fair way to collect them? Here from a state legislator and the chair of the Utah State Tax Commission. 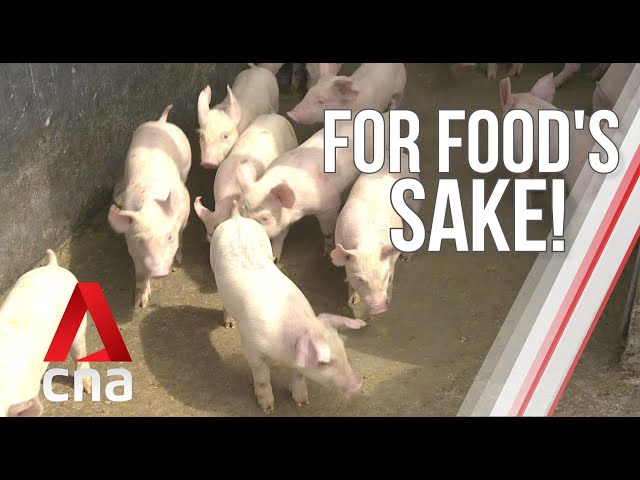 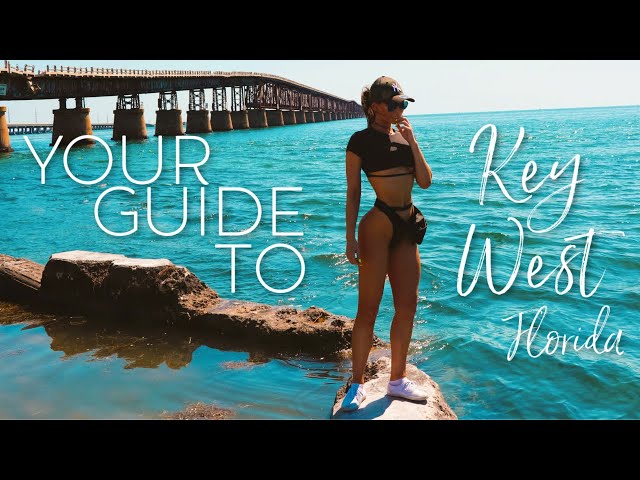 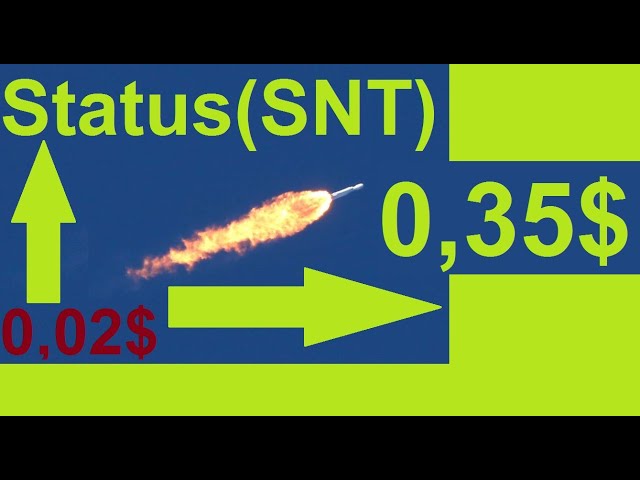