Your Bank Account Is An IOU Of Your Bank

Professor Perry Mehrling presenting a simplified illustration showing how credit money works. The money in your bank account is actually an IOU from your bank to you. Let's see how it work:

When you bring physical cash to the bank, the bank does not hold "your" money. Rather, you sell it to the bank, and the bank pays for it with its own IOU. You trade a government-issued asset (cash) for a bank-issued asset (a deposit). Now the bank is in debt to you, which is one of the reasons these accounts often pay some interest.

These IOUs are created in several ways: when you deposit cash, this creates bank IOUs. When the government spends, this also creates bank IOUs to whomever the government is spending money to. The third major way is when banks make loans: in effect, the borrower sells his IOU to the bank (the mortgage note) and the bank pays for it with its own IOU (the deposits the bank puts in the borrower's account).

Though this is all very opaque now, during the 1800s banks issued their own notes instead of having sort of "virtual" deposit accounts, so it was very obvious that your "money" was bank IOUs! And, there is generally quite a lot more bank money in existence than there is government money.

See how government money is in a parallel structure: currency is an IOU of the government.

If you aren't familiar, brush up on what a balance sheet is here: https://www.youtube.com/watch?v=ixCPM5HznRU

So who's the audience? The jargon ......... with the Delta M business...... is basic algebra talk ... which I'm very confident the every day Joe and Jane finds even less intelligible than the double entry accounting.

Delta M = Delta IOU. Yessssss it does. He's ABSOLUTELY 100% right. And he's absolutely right it is "not so complicated" except it is because most people (in my experience) don't speak in double entry accounting or algebra language. Most speak Lala Land speak ... neoliberalism or socialism or libertarianism or some such. And most get played for fools by powerful monied interests who are expertly versant in accounting, algebra and Lala Land speak.

So simple and so genial explanation :)

Are you an advocate of the Heterodox view of money called Modern Money Theory and Public Purpose?

Bonds: The essential I-O-U you need to know about

Bonds are issued by

Bonds are issued by corporations and governments when they need money. Bonds can be a great way to create wealth over a long period, being as they are one of the safest investments.

So why would I get more interest for a short term I-O-U than a long term I-O-U? Seems like it should be the other way around. If the Fed rate is 2.25 right now and they plan to drop, could we see negative interest rates in the bond market? Why even lend money if the rates are negative? As the lender, I would not want to pay money to the borrower. Seems we are headed to a credit tightening as interest rates offer no benefit to the lender. Things that typically require credit to purchase would fall in price as there will be less buyers. Looks like homes will fall in value, even while interest rates fall.

AT IOU FINANCIAL, WE

AT IOU FINANCIAL, WE RECOGNIZE OUR ONLY SUCCESS COMES FROM THE HAPPINESS AND ENTHUSIASM FROM OUR STAFF.

As a recognized industry leader of alternative lending industry, we are continually looking for the next person who is passionate about helping small businesses around America grow.

With a less than corporate culture, where stakes are high at weekly bingo, we believe employees come first.

As a growing small business, we are not looking for the person who wants to sit behind their desk to plug away at their work unnoticed. We need individuals who are smart, quick, and ready to contribute their unique ideas! 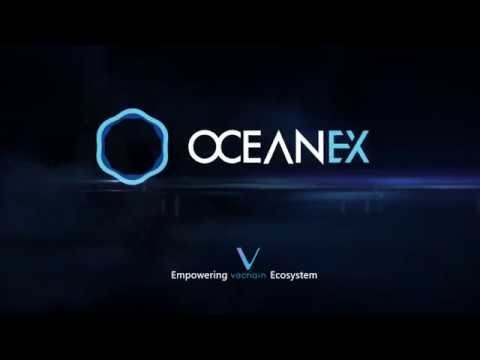 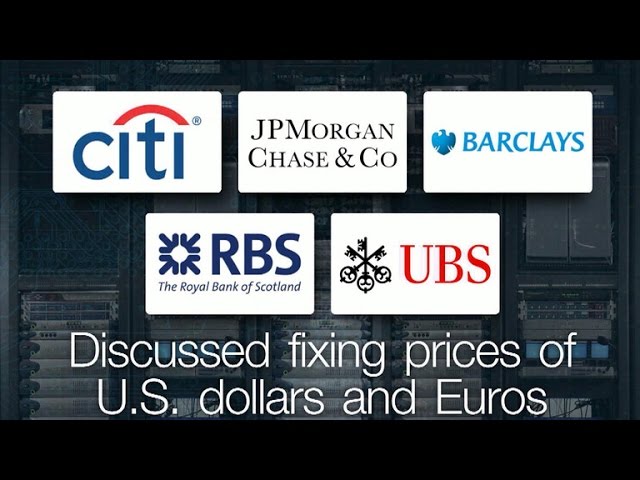 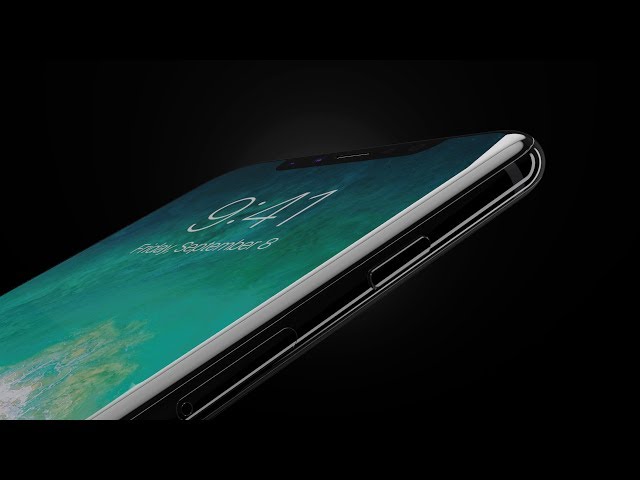 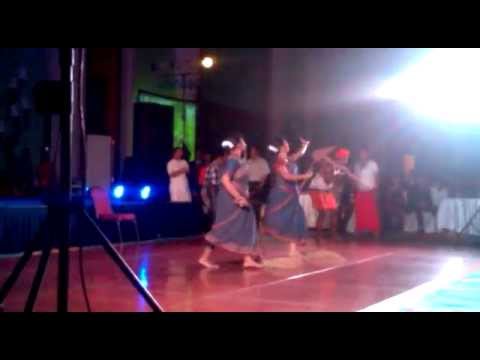 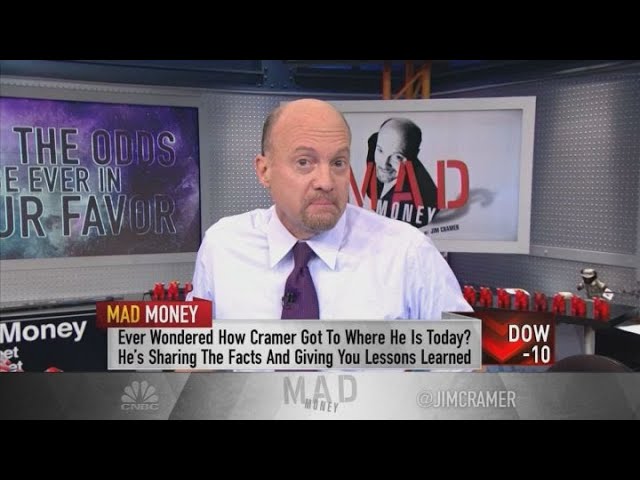 8:28
Cramer: How I used the stock market to pay for Harvard Law school
CNBC Television
14 127 views | days ago 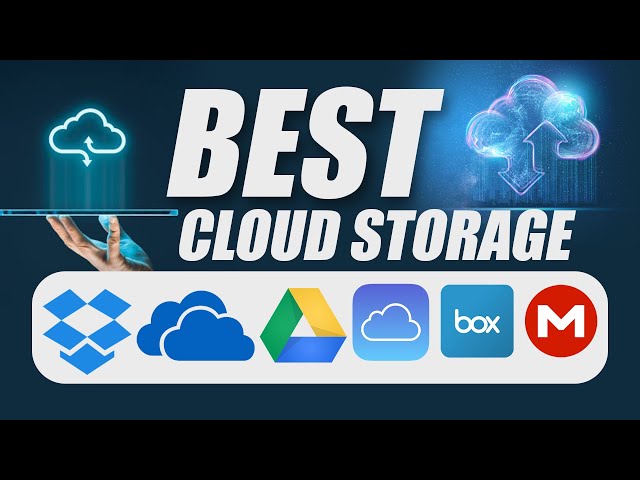 Move Like That by That Band
That Band
773 views