After a short introduction

After a short introduction about quantum computing with noisy-intermediate scale devices, we will review the current status and recent results in quantum algorithms and methods for combinatorial optimization, both for analog and digital (gate-model) platform. We will look at Test and Evaluation procedures in search of quantum advantage and possibly supremacy in optimization applications.

Davide Venturelli is currently Associate Director for Quantum Computing of the Research Institute of Advanced Computer Science at USRA. He works in the NASA Intelligent System Division (TI) at the Quantum AI Laboratory (QuAIL) as a senior research scientist under the NASA Academic Mission Service contract, invested in research projects dealing with quantum optimization applications and their near-term implementation in real hardware, in a hardware-software co-design approach. Recently, he is PI of a DARPA Optimization with Noisy Intermediate-Scale Quantum devices (ONISQ) project on Scheduling applications, co-PI in an NSF Expeditions project on Coherent Ising Machines, and co-lead of the quantum information ecosystem task force of the DOE Superconducting Quantum Materials and System Center, led by Fermilab. Prior to joining USRA and QuAIL, he obtained is Ph.D. at SISSA in Trieste and University of Grenoble and worked as a postdoc at the Normale School in Pisa.

What to do with a near-term quantum computer

by Edward Farhi, Cecil and

by Edward Farhi, Cecil and Ida Green Professor of Physics at MIT 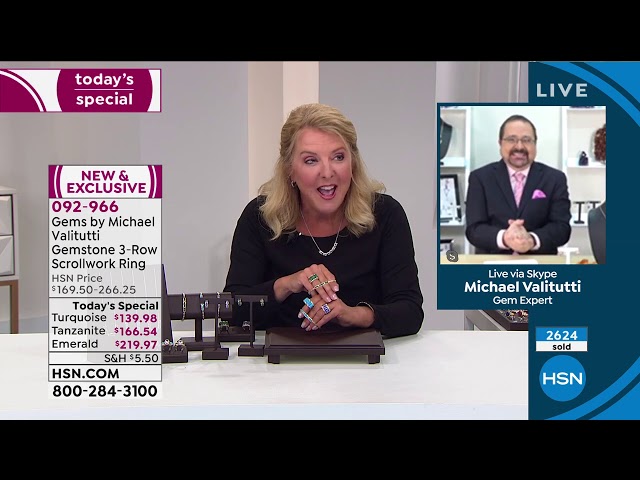 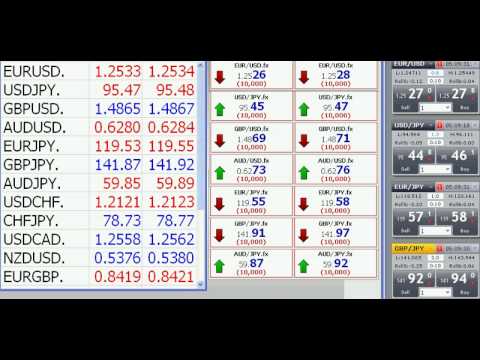 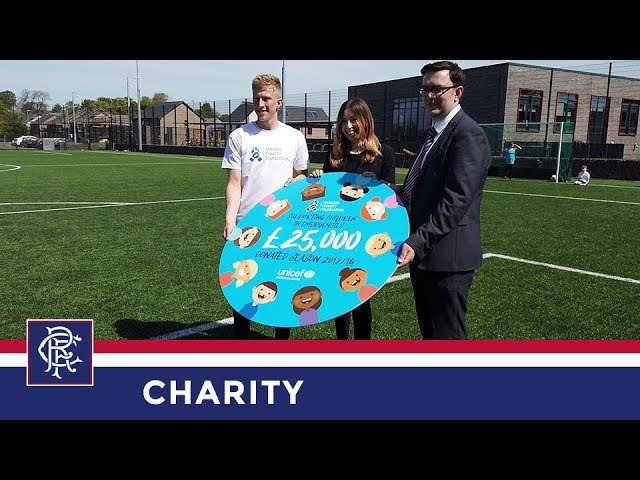 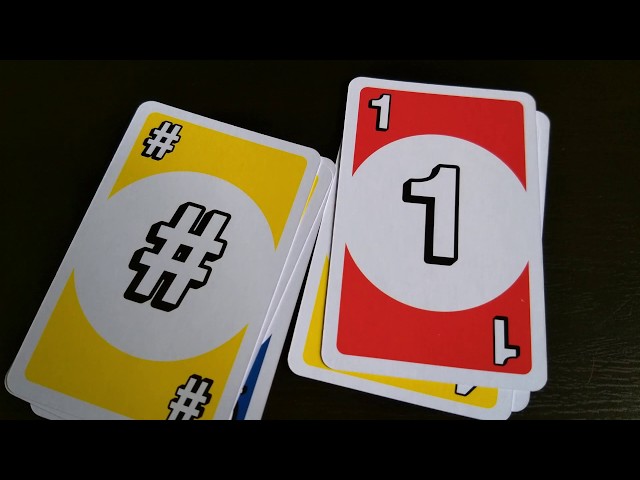 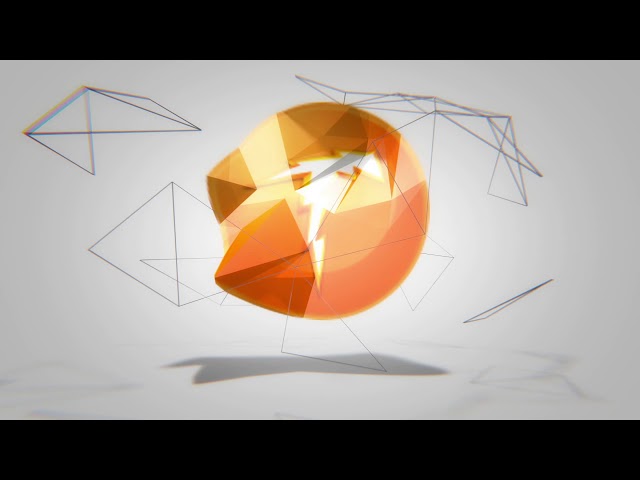