"The American people are

"The American people are saying 'no' to a rigged economy," said Sen. Bernie Sanders, after the Iowa caucuses put him and Hillary Clinton in a tie for Iowa's delegates on Feb. 1, 2016.

He touted the "radical idea" of creating an economy that works for working families, not just the billionaire class.

Root Text of 37 Practices of a Bodhisattva: https://www.lotsawahouse.org/tibetan-masters/gyalse-thogme-zangpo/37-practices-all-bodhisattvas

David Rowan, former editor-in-chief of Wired UK, talks about the innovation (or lack thereof!) that he has seen across his time working for Wired magazine. He joins us afterwards for a short Q+A.

Get the book here: https://goo.gle/2CHJkag.

About the book: David Rowan travels the globe in search of the most exciting and pioneering startups building the future. He's got to know the founders of WhatsApp, LinkedIn, Google, Spotify, Xiaomi, Didi, Nest, Twitter and countless other ambitious entrepreneurs disrupting businesses in almost every sector. And yet too often the companies they're disrupting don't get it. They think they can innovate through jargon: with talk of change agents and co-creation gurus, ideas portals and webinars, make-a-thons and hackfests, paradigm shifts and pilgrimages to Silicon Valley. It's mostly pointless innovation thejackatre - corporate nonsense that has little to do with delivering real change. But during this quest he's also discovered some genuinely exciting and transformative approaches to innovation, often in places you might least expect.

you have to check this out
https://womanuniverse.net/25-inexpensive-ways-to-keep-your-kids-busy-when-theyre-bored/

I'm about getting tired of this foul language coming from corporate. First Regina's cussfest now this.

I think Ocado is also a good example of a company that has innovated well in their space. They are now the company that other companies come to for automated warehouse systems.

1. Empower your team [8:15] (eg. supercells, no boss, let intuition rise from team and be absolutely unhindered)
2. Design a service [20:18] (in a world dominated by products, redefine your business as a service)
3. Build an ecosystem [15:10] (with other businesses and profit on strategic partnership)
4. Embrace unmet needs [18:45]
5. Build cognitive diversity [22:05] (put the origami expert in the robot team)
6. Be agile [24:58] (with small, independant, irreverent teams)
7. Find your blind spots [27:22] (proactively search where you haven't been looking)
8. Enable collisions [29:37] (enable cross-fertilization of ideas from diverse elements)
9. Embrace the tech ([31:50] (how could an app, a smart frypan and digital access to a world-class chef transform learning to cook?)
10: Exploit a crisis [34:01] (well solved failures can lead to business transformation) 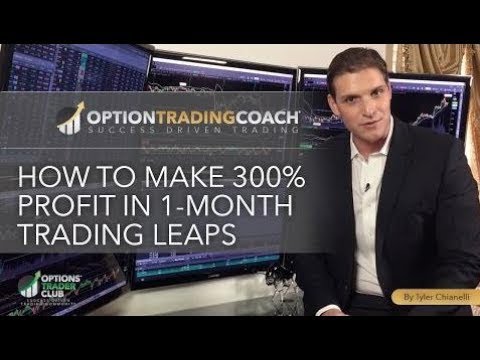 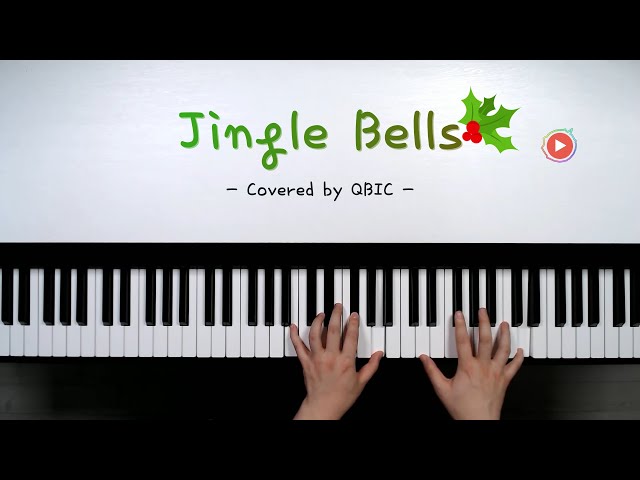 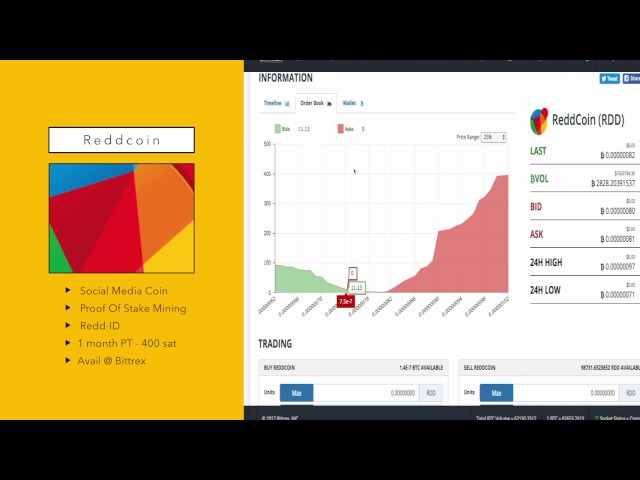 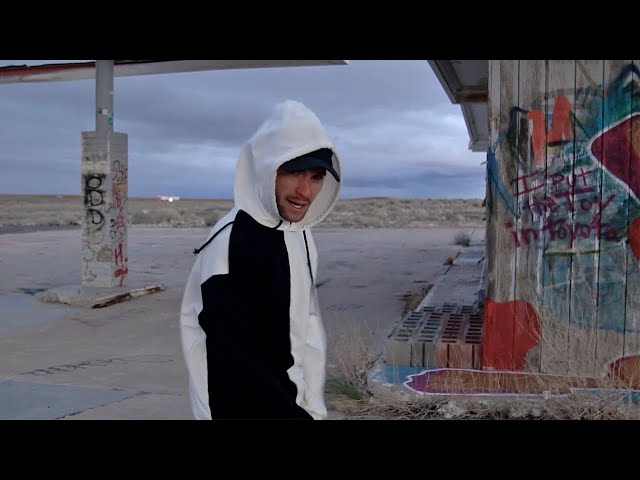 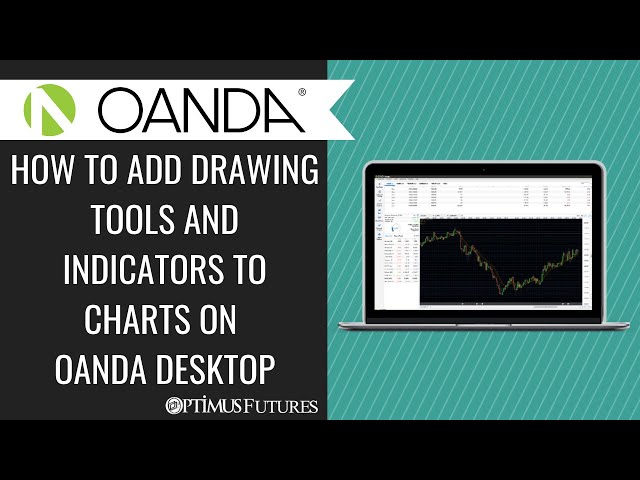 9:54
How to add Drawing Tools and Indicators to Charts on OANDA Desktop
Optimus Futures
1 007 views | days ago